DAVID P. GARDNER LECTURE IN THE HUMANITIES AND FINE ARTS 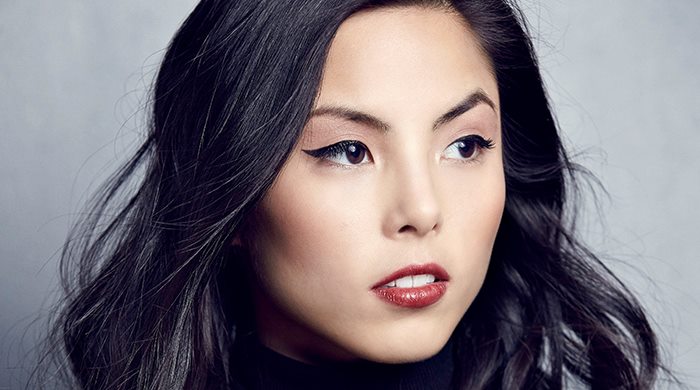 Anna Akana started her YouTube channel in 2011, jumpstarting her career as an actress, producer, filmmaker, and writer. In 2013, she wrote and starred in the digital series “Riley Rewind,” which garnered over 25 million views across YouTube, Facebook, and Netflix. Now with over 1.7 million subscribers, Anna produces shorts films, sketches, and series for her channel, in addition to her weekly YouTube show, which features semi-autobiographical comedic stories that offer life advice. Her conversation with University Professor Sarah Projansky about the media arts and celebrity is sure to inspire and entertain.