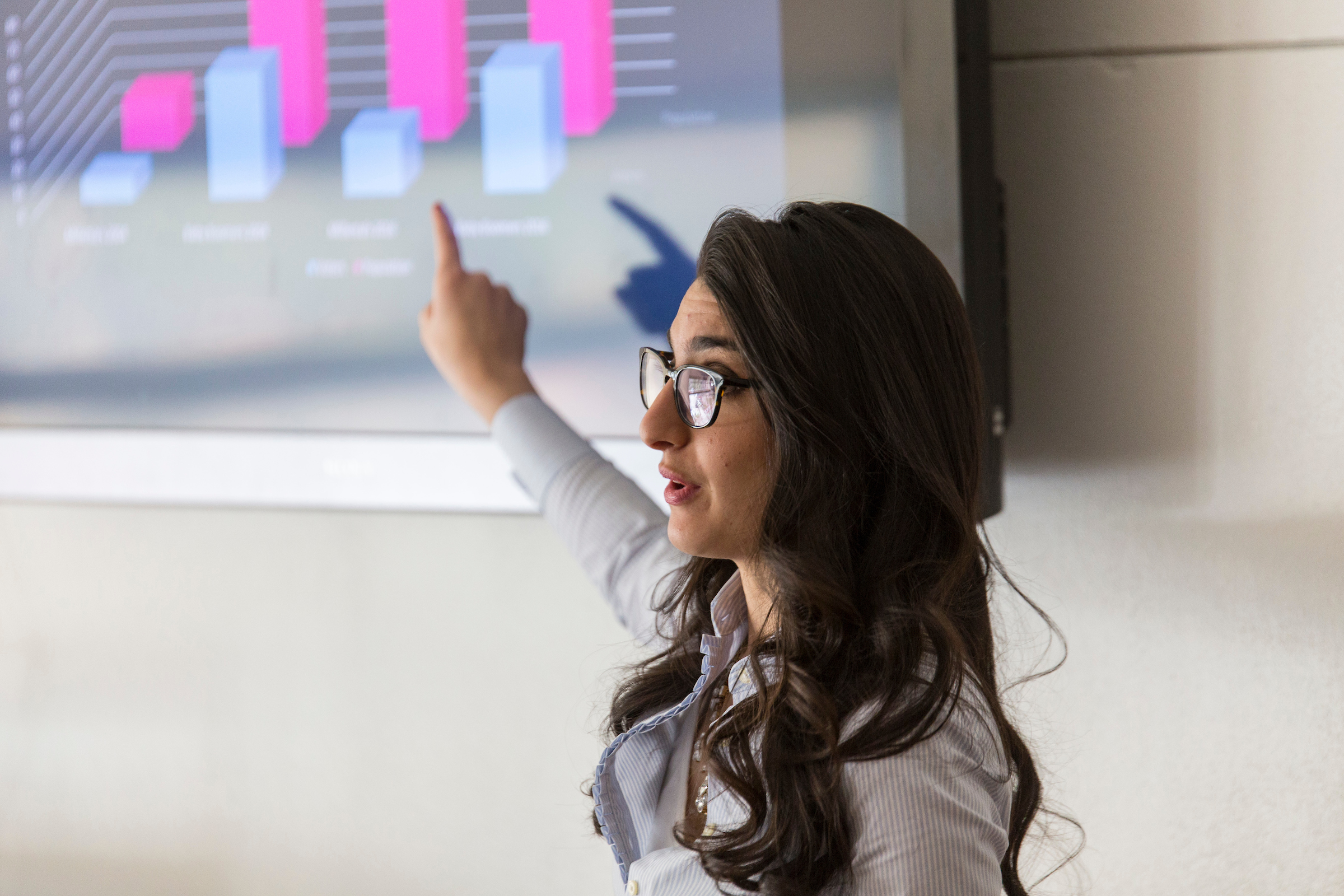 We've launched a new opportunity for underrepresented transfer students! The Second Year Experience x Transfer Collaboration is designed for those who have transferred to the University of Utah and are looking to gain mentorship guidance, strategize a career path, and build networking skills alongside a cohort.

Our goal is to help with successfully transferring to and navigating the U of U. We provide services, resources, and community to help accomplish your goals and further your education. It’s over 9,000… transfer students at the U!

We’ve adapted our in-person transfer visits to virtual visiting hours! Drop-in to ask any questions you have about the University of Utah and engage in our discussions on equity and justice in popular culture.

There are no upcoming events at this time.

After admitted to the U, what’s next?

Getting involved at the U of U

The first semester and year after transferring to a new school are often the most difficult for transfer students, often with their lowest GPA occurring in their first semester. In order to prevent this, a new course entitled ETHNC 3790 - Politics for Borders and Migration has been created for new transfer students to help acclimate them to the University of Utah. Additionally, this course fulfills the International Requirement (IR) needed to graduate at the U.

In this course, we will explore the ways in which borders are constructed, imposed, and policed in relation to profit, resources, and power. What are borders anyway? We often take borders for granted as natural boundaries between “us” and “them.” Going beyond this standard view, we will explore how ideologies of race, racism, gender, and sexuality form the basis for the invention of modern borders and immigration control. We will examine the ways in which migrants themselves bring attention to the economic and political processes which displace them, while at the same time advocating for the right to freedom of movement. While the idea of freedom of movement as a human right has been championed by different actors throughout the last century including as part of the formation of an entity such as the European Union, we will explore the ways in which this right is bestowed unequally with regards to class, race, and social status.