Environmental racism: what is it? and why does it matter?

What is environmental racism and why does it matter? Here’s a brief overview of the U’s 2018 MLK Week theme.

Environmental racism. You might have heard the term in a documentary, through social media or on the news. Whether you know very little about the subject or are an active member of an environmental justice organization, it is an important concept to understand. Environmental racism has been a trending topic since the early ‘50s and today communities are still fighting for justice. So, what exactly is environmental racism?

Robert Bullard, distinguished professor of Urban Planning and Environmental Policy at Texas Southern University, simply describes it as when “communities consisting primarily of people of color continue to bear a disproportionate burden of this nation’s air, water and waste problems” (The Threat of Environmental Racism).

Historically, environmental racism has been deeply entrenched in our systems and policies through zoning regulations, urban planning and the placement of landfills and hazardous waste plants. In the early 1900s, New York City planners began to divide the city into two areas —residential and industrial. The industrial regions included a large population of people of color while the residential areas were predominantly white. Fast forward to today and you find that zoning policies emulate those of the early 20th century. Freeways, waste plants, landfills, pipelines, pollution and limited access to natural resources are often present in areas where people of color reside. 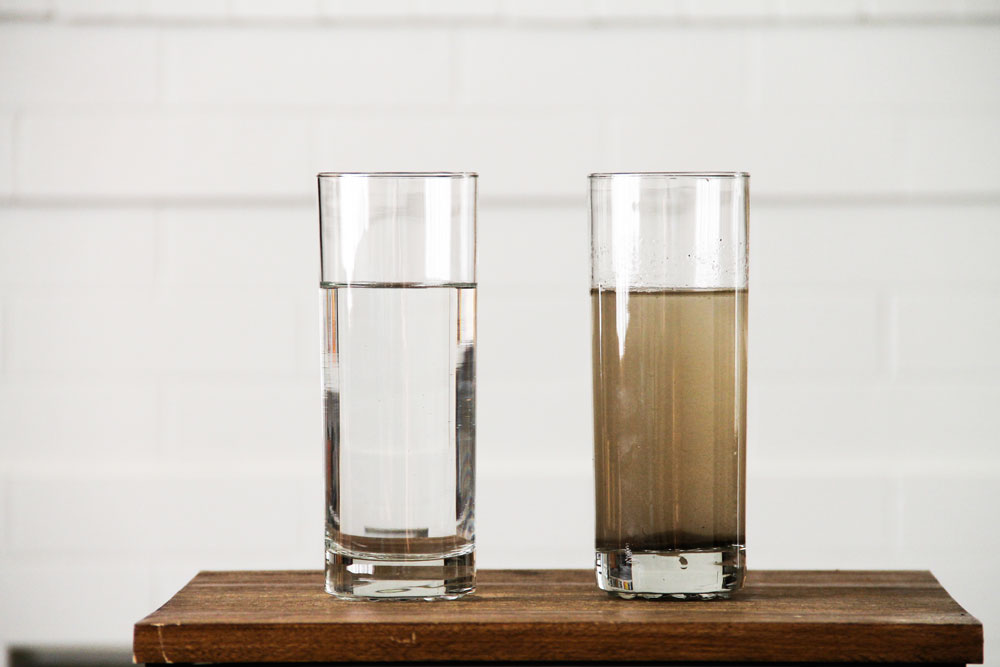 In an effort to save money in its water fund, the state of Michigan built a pipeline near Lake Huron in 2012 to provide a new water source (Flint Water Crisis). Water discharged from the pipeline was discolored, odorous and, worse, contained a significant amount of lead. Because the water was not being properly treated, the city of Flint, whose population is nearly 60 percent Black, was deeply impacted by the contamination resulting in health effects from lead exposure. Nayyirah Shariff, a lead activist for the Flint water crisis, told BuzzFeed News, “We all know that the lead came out of the pipes of everybody’s home whether you’re black or white. But if it weren’t a black, poor city we wouldn’t have been taken over by an emergency manager. It was very racialized.” It wasn’t until 2017, after numerous protests, that a federal judge approved a settlement requiring replacement of the waterlines by 2020. The Flint water crisis remains unresolved and is only one of many examples of environmental racism.

Utah is not exempt from environmentally unjust practices. Earlier this week, The New York Times released a story on San Juan County, Utah, regarding its zoning and voting laws. San Juan district boundaries have limited the Navajo community, representing 50 percent of the county’s population, from accessing political seats and the right to vote. The northern district, where the majority of white residents live, has ample resources; the southern district, which overlaps the Navajo reservation, has no hospitals, banks, internet and limited access to running water.

A federal judge ruled that the county district lines violated the U.S. Constitution, which ultimately led to the proposal of Navajo representation on the county commission — but not without opposition. County officials claimed the new voting boundary lines discriminate against white voters although there is no evidence for this according to Steven Boos, a Durango, Colorado-based attorney representing the Navajo Nation. 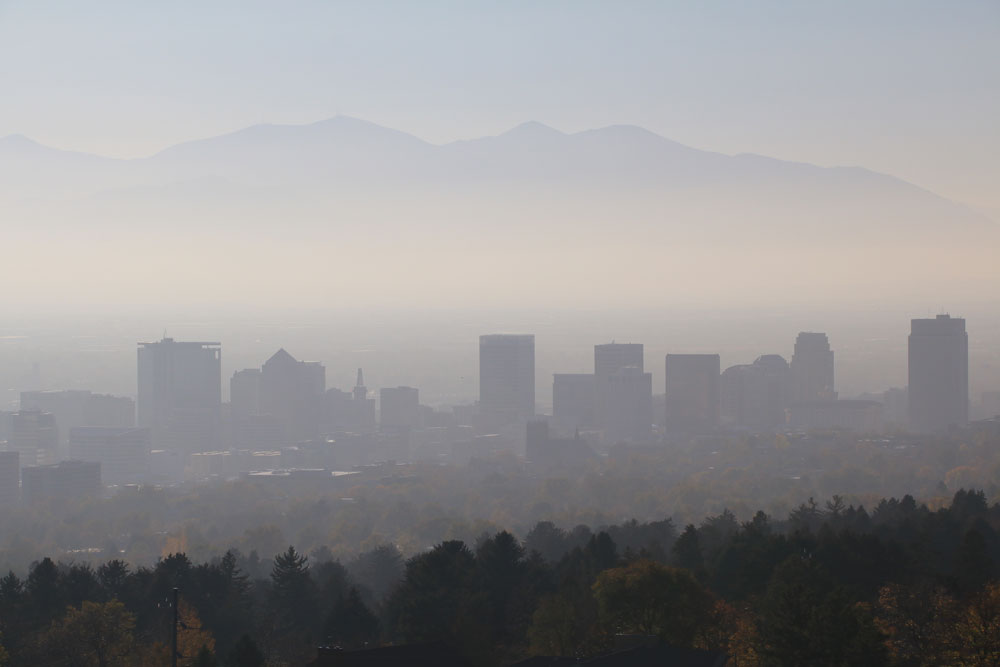 In Salt Lake City, there is a visible divide between east and west side communities just by infrastructure alone. On the east side, a predominantly white population, there are newly constructed schools, adequately preserved buildings, organic grocery stores and clean parks. As you move to the communities west of I-15, which are predominantly communities of color, there is a lack of access to fresh food and produce, exposure to noise pollution and poor air quality due to nearby refineries.

“I look outside my window and all I see is a layer of filth, not sitting above me, but filling the street directly in front of me,” says a local west side resident. “It’s suffocating.”

In fact, the Utah Society for Environmental Education conducted a study that asked west-side residents to identify problematic issues in their community. The most frequently noted problem was air quality. Rep. Angela Romero, D-Salt Lake, told a local news station, “How can we ensure that children on the west side aren’t playing outside on a red day because an air monitor on the east side says it’s a green day?”

According to a study published in The Lancet, pollution is the leading cause of disease and death in the world, contributing to 9 million deaths in 2015 alone. The study also found that health effects caused by pollution are severe among low income and underrepresented communities.

If communities, activists, policymakers and allies are not fighting against environmental racism at its core, these injustices will continue to negatively impact communities of color. Bullard says it best: “You can call it institutionalized racism or institutionalized inequality, but what I say is that any system that operates to maintain inequality is a corrupt system and must be addressed.”

To learn more about environmental racism, participate in our weeklong MLK event where you will hear more from Bullard, Shariff and other experts across the nation.