Join for a screening of “Dreams of Hope” and a panel of Black and Jewish members of our Utah community to discuss their personal stories of overcoming atrocities.

This documentary film highlights the powerful bond between the Black community and the Jewish Community, told through the story of 4 violins rescued from a Nazi concentration camp, and played by Black musicians at Birmingham’s historic Sixteenth Street Baptist Church. Honoring how two communities can overcome atrocities together. Following the film viewing, there will be a poignant discussion lead by Jewish and Black community member panelists.

This event will take place in person, as well as on Zoom.

Premiering Feb. 2020 on PBS stations across America, Dreams of Hope is a documentary-concert celebrating the power of music, with a captivating storyline written by filmmaker David L. Macon. Centered around Birmingham’s historic Sixteenth Street Baptist Church, the city welcomes world-renowned Israeli violinmaker Amnon Weinstein, founder of Violins of Hope, and his family. With acclaimed composer, arranger and conductor Dr. Henry Panion, III & Orchestra, Birmingham native Caitlin Edwards returns home to perform the world premiere of ​Dreams of Hope for Solo Violin & Orchestra ​on the Auschwitz Violin (circa, 1850), one of the many violins discovered and restored by Amnon Weinstein and his son Avshi from the infamous concentration camps of the Holocaust.

Dreams of Hope is a demonstration of what can happen when different people of different backgrounds and cultures come together on common ground and communicate with a common voice, recognizing yet celebrating our differences. And on that evening in Birmingham, Alabama, when Black, White, Jew, Christian, Muslim, Catholic, Native, and Foreigner came together at Sixteenth Street Baptist Church, all experienced the power of the unifying and universal voice of music through ​Dreams of Hope.

Jay A. Jacobson, MD, MACP is a Past President of the United Jewish Federation of Utah. He currently chairs its Task Force on Antisemitism, and its Partners against Hate. He leads a multiethnic coalition that successfully advocated for passage of Utah’s Hate Crimes Law. He and the Partners have worked with three Utah School Districts to respond to Jewish and Minority harassment and to implement the ADL’s No Place for Hate Program. With other Jewish leaders he met with Governor Cox to respond to a widely publicized virulent antisemitic message. He spoke in support of Rep. Owens Resolution against Antisemitism which received unanimous legislature support and the Governor’s signature.

Darlene McDonald is a published author, technology professional and social activist. Following the summer of protest after the murder of George Floyd, she was one of 6 community leaders appointed by Salt Lake City Mayor Erin Mendenhall to serve on the Salt Lake City Racial Equity in Policing Commission. A Quaker, she currently serves on the board for the American Friends Service Committee as a member-at-large and on the Friends Relations Committee. Previously, she’s served as Outreach Director for the Utah Women’s Democratic Club — the oldest women’s Democratic club in the country, and on the board for Alliance for a Better Utah. In 2019, Ms. McDonald was elected Chair of the Utah Black Roundtable and served in that role for a one year term. In 2020, she was elected to serve as the Democratic National Committeewoman for Utah. She recently founded the 1Utah Project, an organization that encourages civic engagement within underrepresented communities and fights disinformation. She has appeared in many publications around the country as well as globally, as well as been an invited guest and speaker at many rallies, on public radio, and on college campuses around the country. The youngest of six, she was born and raised in Cincinnati, Ohio and moved with her family to Utah in 2002, where she met her husband, Michael. Ms. McDonald holds a Bachelor of Science degree from Western Governors University and studied economics at Westminster College in Salt Lake City, Utah.

Noemi Mattis, JD., Ph.D., is a recently retired psychologist. She grew up in Belgium where, during World War II and the Nazi occupation, she was a hidden child. She graduated from Brussels University with a Doctor of Law degree in 1958 and was admitted to the Bar. Shortly after, she came to the United States as a bride and later, moved to the New York City suburbs. She completed a Ph.D. in Psychology in 1973 at Columbia University. She moved to Utah in 1980. She has been married for 63 years to her husband Daniel. They have two children, four grandchildren, and to date, four great-grandchildren.

Kellen Perkins is a Native to Utah, Published Writer, Entrepreneur, Public Speaker, and Global Real Estate Advisor with Engel & Volkers Salt Lake. Having grown up in the Salt Lake Valley, Kellen considers himself a lover of all things Utah — hiking, biking, skiing, and boating. Kellen is also an avid traveler and aviation enthusiast (though he says he’ll never get his pilot’s license). In addition to exploring, family means the world to him. He is the proud Guncle (Gay Uncle) to 38 nieces and nephews, one of whom he is considered a Co-Parent to. While not having gone through a full conversion, Kellen, and the community around him, considers him to be Jewish by Choice. 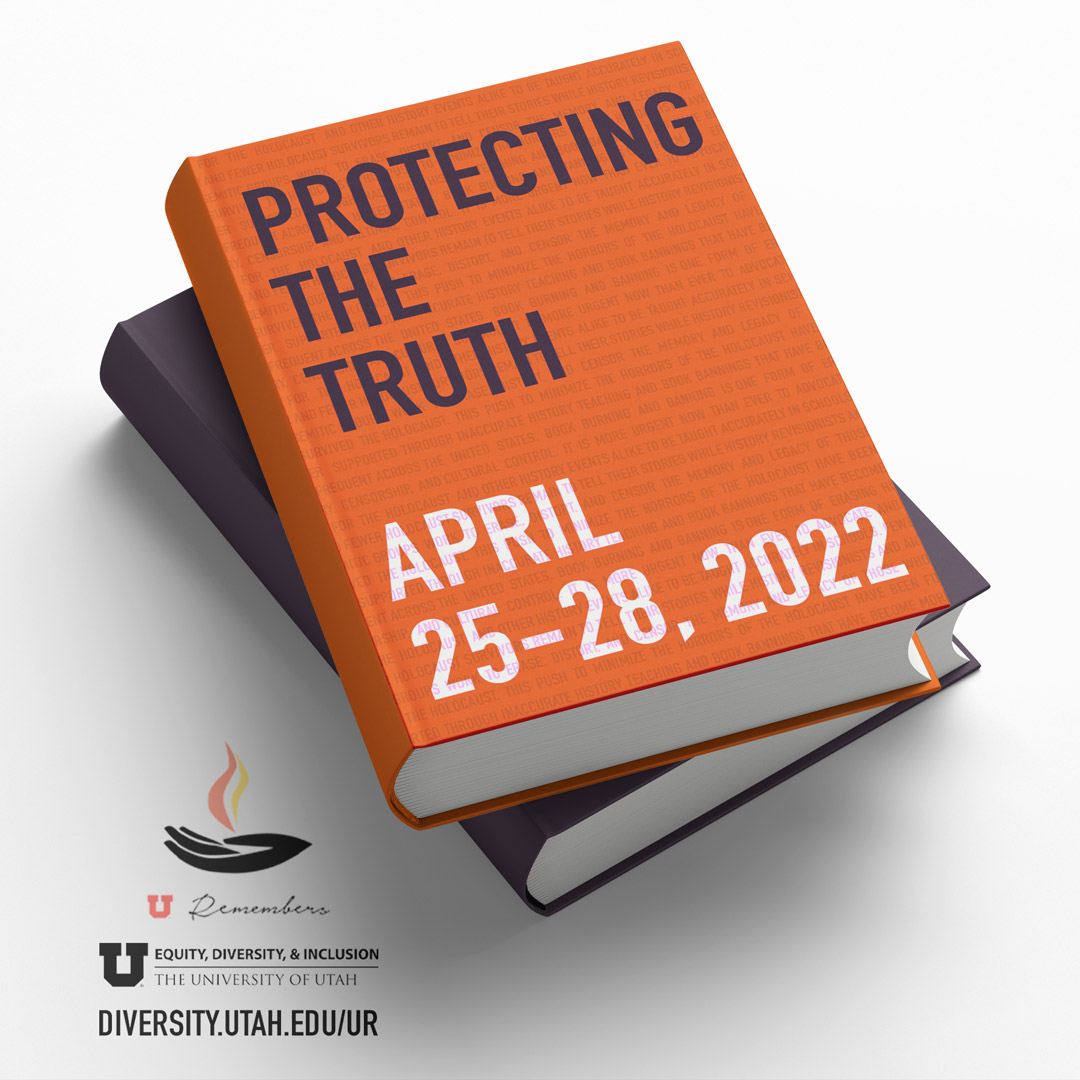