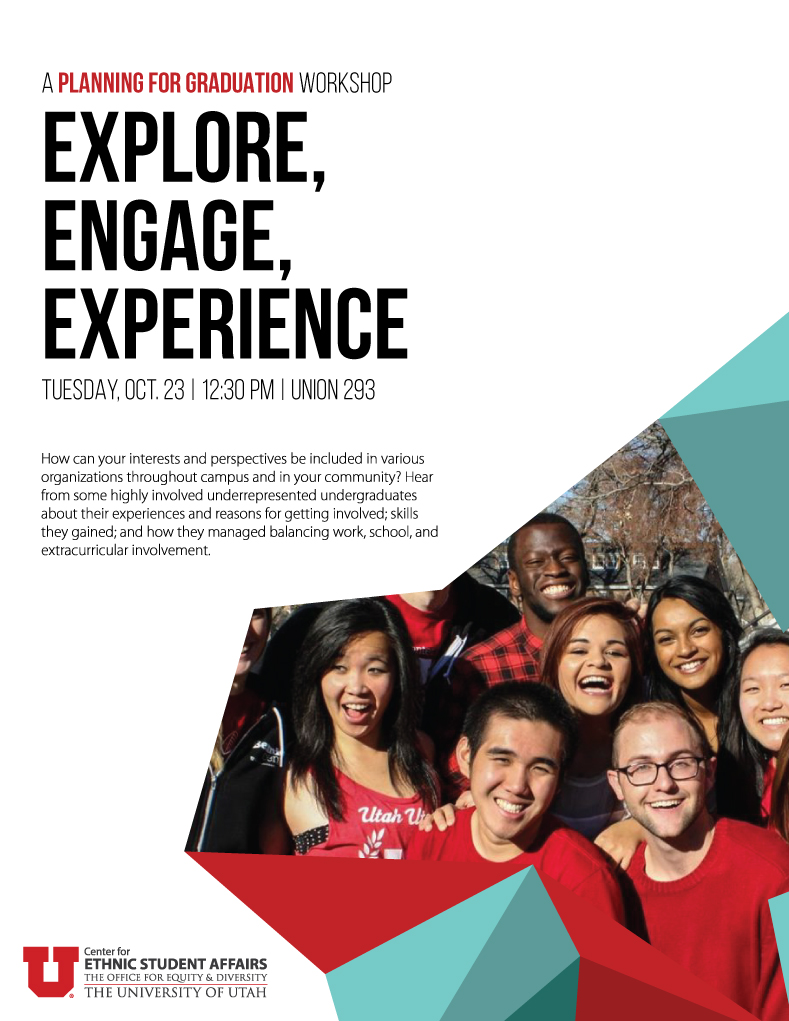 Shayma is a junior majoring in Psychology and Human Development & Family Studies with a minor in Arabic. She has done undergraduate research labs and has been involved with Diversity Scholars and ASUU. She is currently the Associate Director of Diversity in ASUU and Director of Service for the Asian American Student Association.

Christelle is a junior majoring in Social Work. She has been involved with the Black Student Union and served as Social Media Manager for Women of Tomorrow. Christelle also created the Refugees in Action student group and currently holds the title as Miss Africa Utah 2018. She has traveled to Ghana where she had the opportunity to help establish a library in a small village and created an after school program for children in the community. Currently, she mentors refugee students and teaches dance to adopted African children.

Nina is a junior majoring in Political Science, Gender Studies, and Ethnic Studies. She has been involved as a Student Ambassador for the College of Social and Behavioral Science, Orientation Leader for the Office of Orientation and Transition, and is currently a Peer Mentor for the Diversity Scholars Program.

Edwin is a second year Pre-Physician Assistant student majoring in International Studies and Health, Society, and Policy. He has been widely involved with the Bennion Center and currently holds a position as Alternative Fall Break Site leader, where he is excited to be leading a trip to San Diego, California.

Pedro is a senior at the University of Utah studying Political Science. He has completed two Hinckley Internships, one local and one in Washington D.C. He has been a part of programs such as TRIO and Diversity Scholar Program, and has held leadership positions as a mentor and student leader in the Beacon Scholars Program. He has also been part of Mestizo Arts and Activism as both a student and mentor. Currently, he is a Student Staff at the Hinckley Institute of Politics and has started his own student organization chapter called National Organization for the Reform of Marijuana Laws (N.O.R.M.)