In the 1970s, with the swagger of unapologetic Indianness, organizers of the American Indian Movement (AIM) fought for Native liberation and survival as a community of extended families.

Warrior Women is the story of Madonna Thunder Hawk, one such AIM leader who shaped a kindred group of activists’ children – including her daughter Marcy – into the “We Will Remember” Survival School as a Native alternative to government-run education. Together, Madonna and Marcy fought for Native rights in an environment that made them more comrades than mother-daughter. Today, with Marcy now a mother herself, both are still at the forefront of Native issues, fighting against the environmental devastation of the Dakota Access Pipeline and for Indigenous cultural values.

Through a circular Indigenous style of storytelling, this film explores what it means to navigate a movement and motherhood and how activist legacies are passed down and transformed from generation to generation in the context of colonizing government that meets Native resistance with violence.

Madonna Thunder Hawk, an Oohenumpa Lakota, is a veteran of every modern Native occupation from Alcatraz, to Wounded Knee in 1973 and more recently the NODAPL protest at Standing Rock. Born and raised across the Oceti Sakowin homelands, she first became active in the late 1960s as a member and leader in the American Indian Movement and co-founded Women of All Red Nations and the Black Hills Alliance. In 1974, she established the We Will Remember survival group as an act of cultural reclamation for young Native people pushed out of the public schools. An eloquent voice for Native resistance and sovereignty, Thunder Hawk has spoken throughout the United States, Central America, Europe, and the Middle East and served as a delegate to the United Nations in Geneva.

In the last three decades at home on Cheyenne River, Thunder Hawk has been implementing the ideals of self-determination into reservation life. She currently works as the tribal liaison for the Lakota People’s Law Project in fighting the illegal removal of Native children from tribal nations into the state foster care system. She established the Wasagiya Najin “Grandmothers’ Group” on Cheyenne River Reservation to assist in rebuilding kinship networks and supporting the Nation in its efforts to stop the removal of children from Native families.

Tamra Borchardt-Slayton is currently the Chairperson for the Paiute Indian Tribe of Utah, where Tamra leads a tribal nation, assisting in and making sure that her tribal members are receiving quality programs, including revitalizing healthcare by chairing the Health Board that oversees four federally qualified health centers in the State of Utah known as FourPoints Health that are owned and operated by the Paiute Indian Tribe of Utah.

Tamra has been named Outstanding Citizen of the Year in Cedar City by the Brothers of Utah Pioneers, she strives to understand the complexity of tribal history and culture and has written her dissertation on the Paiute Indian Tribe of Utah.

Elizabeth Kronk Warner is Dean and Professor of Law at the S.J. Quinney College of Law at the University of Utah. Kronk Warner is a nationally recognized expert in the intersection of environmental and Indian law. She has taught courses in property, Indian, environmental and natural resources law and supervised the school’s Tribal Judicial Support Clinic. Kronk Warner has received several teaching excellence awards, co-authored several books on environmental issues and Native Americans, and has 40 articles and book chapters to her credit. Kronk Warner, a citizen of the Sault Ste. Marie Tribe of Chippewa Indians, served as an appellate judge for the tribe and as a district judge for the Prairie Band Potawatomi Tribe.

Shirlee Silversmith is the Director of the Division of Indian Affairs within the Utah Department of Community and Culture and serves as the liaison between the Governor, Utah’s eight (8) tribes, and local entities. Previously, she has worked with the Utah State Office of Education (USOE) as the Indian Education Specialist for nearly 20 years, where she was primarily responsible for improving Indian Education within elementary, secondary and post-secondary schools of the Utah public school system.

During her career, Silversmith has facilitated the development of the Indian Education strategic plan and organized the Utah American Indian/Alaska Native Education Advisory Committee, developed grants and funding to cultivate American Indian curriculum and resource materials for classroom usage, and assisted Tribal Nations with negotiating MOA’s with USOE for educational partnerships and provided technical assistance to Tribal Education Departments.

Shirlee is an enrolled member of the Navajo Nation; however, she was raised on the White Mountain Apache Reservation where she has ties to the tribe. 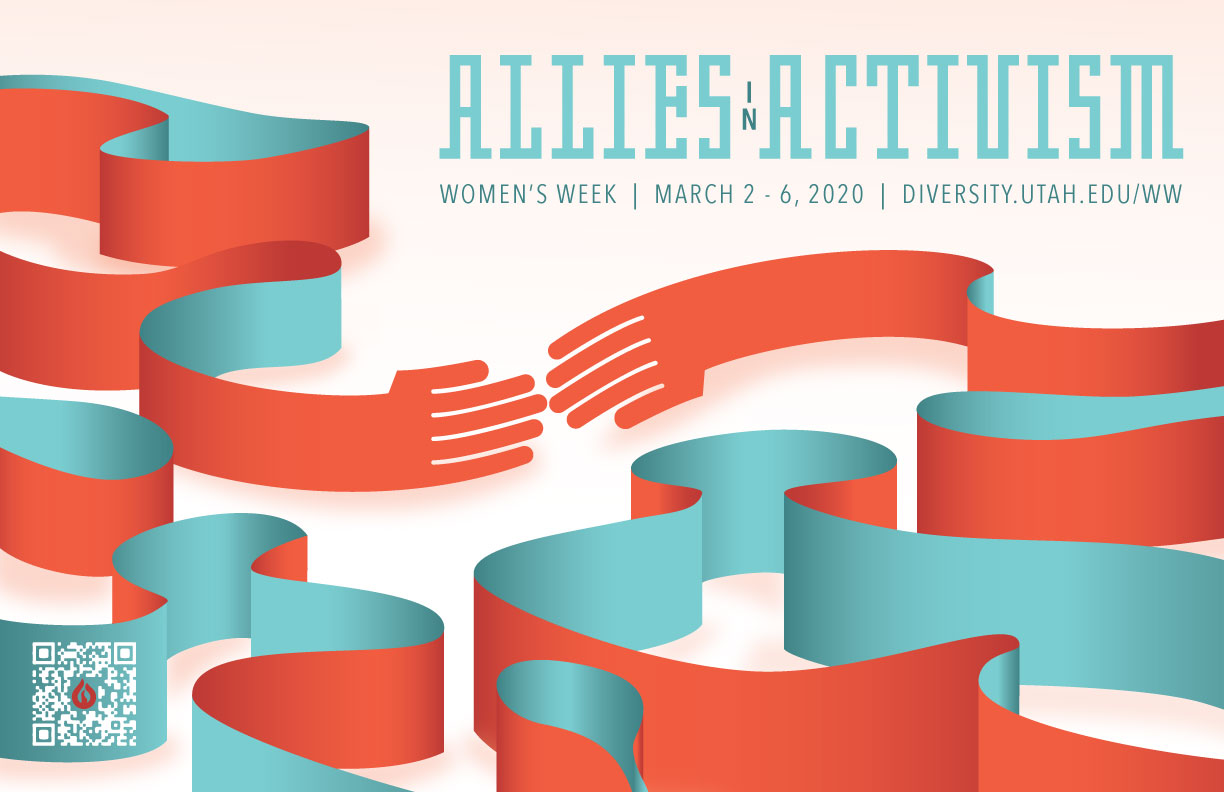