From Memory to Action: Remembering the Past to Fight Antisemitism in the Present

Over the last several years, antisemitism has been increasing around the world, with rising numbers of antisemitic assaults, vandalism, and harassment. At the same time, surveys indicate that members of the younger generations are less informed about the Holocaust than their predecessors. By addressing these two facts, Professor Hansen-Glucklich will consider how studying the Holocaust may help us not only to fight contemporary antisemitism but also to create a culture of memory in which antisemitism is less likely to occur. Specifically, Professor Hansen-Glucklich will discuss antisemitism in connection with the COVID pandemic; the coded language of antisemitic discourse; and the role of memorials, museums, and exhibitions in Holocaust commemoration and the fight against antisemitism.

This is a hybrid event. Attendees can join in person (at the Alumni House) or virtually on through a livestream on this webpage.

Professor Hansen-Glucklich, who specializes in Holocaust museums and memorialization, has written extensively on German Jewish life writing, German literature, and film. Her book, “Holocaust Memory Reframed: Museums and the Challenges of Representation” (Rutgers University Press, 2014), examines the curatorial representations of three institutions—Israel’s Yad Vashem in Jerusalem, Germany’s Jewish Museum in Berlin, and the United States Holocaust Memorial Museum in Washington, D.C. Her research and essays have appeared in a number of journals and publications, including Journal of Modern Jewish Studies, Dapim: Studies on the Holocaust, and Shofar: An Interdisciplinary Journal of Jewish Studies, among others. 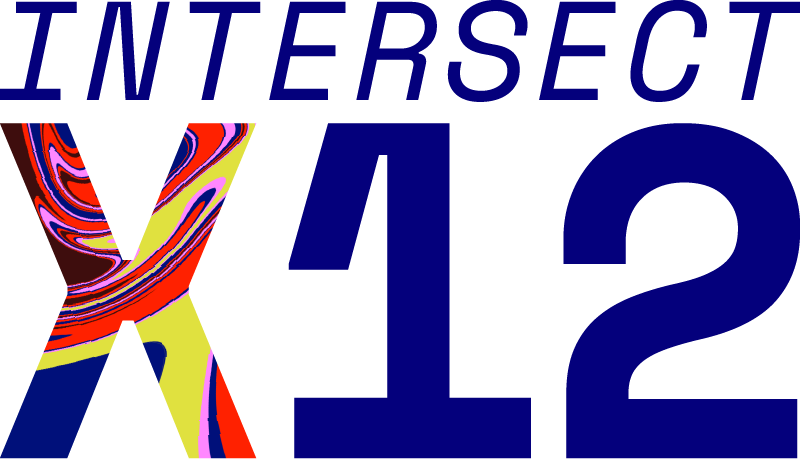 This event is part of the IntersectX12 initiative. IntersectX12 is a reminder that we must strive to honor individuals’ intersecting identities not only during nationally recognized months, so we encourage you to honor, celebrate, and engage with our communities every day, 12 months a year. As members of underrepresented groups have made and continue to make countless contributions to our campus community, IntersectX12 serves as a year-round acknowledgment of the work being done to create an inclusive space where everyone feels they belong. 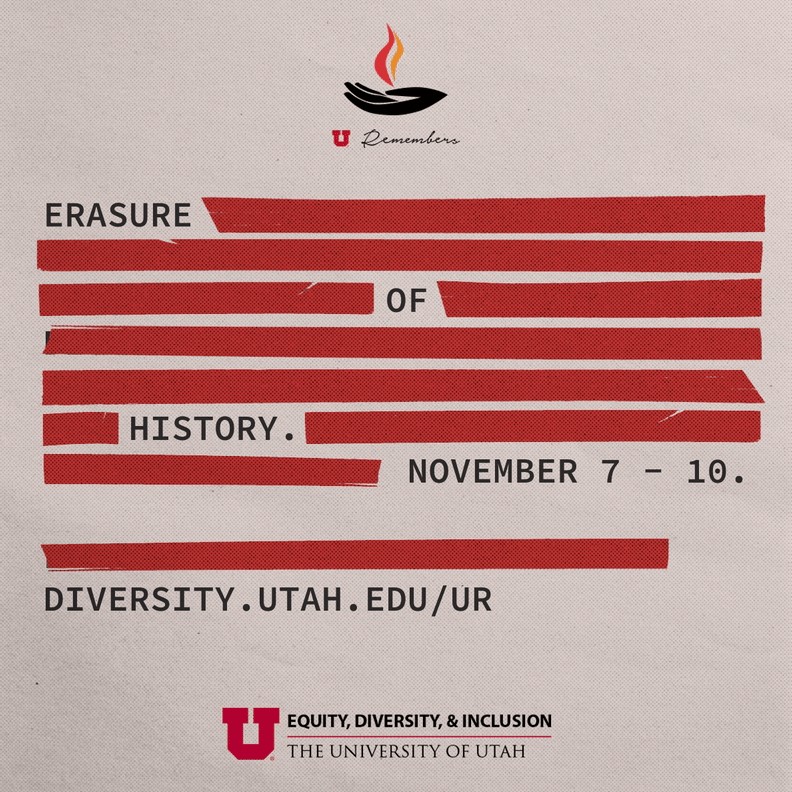 U Remembers: Erasure of History

U Remembers reflects on the historical effects of racial discrimination surrounding the Holocaust and invites us to make connections between the past and contemporary social issues. This year’s theme, “Erasure of History,” highlights how history can be whitewashed for nefarious purposes and proposes solutions to fight against that whitewashing.