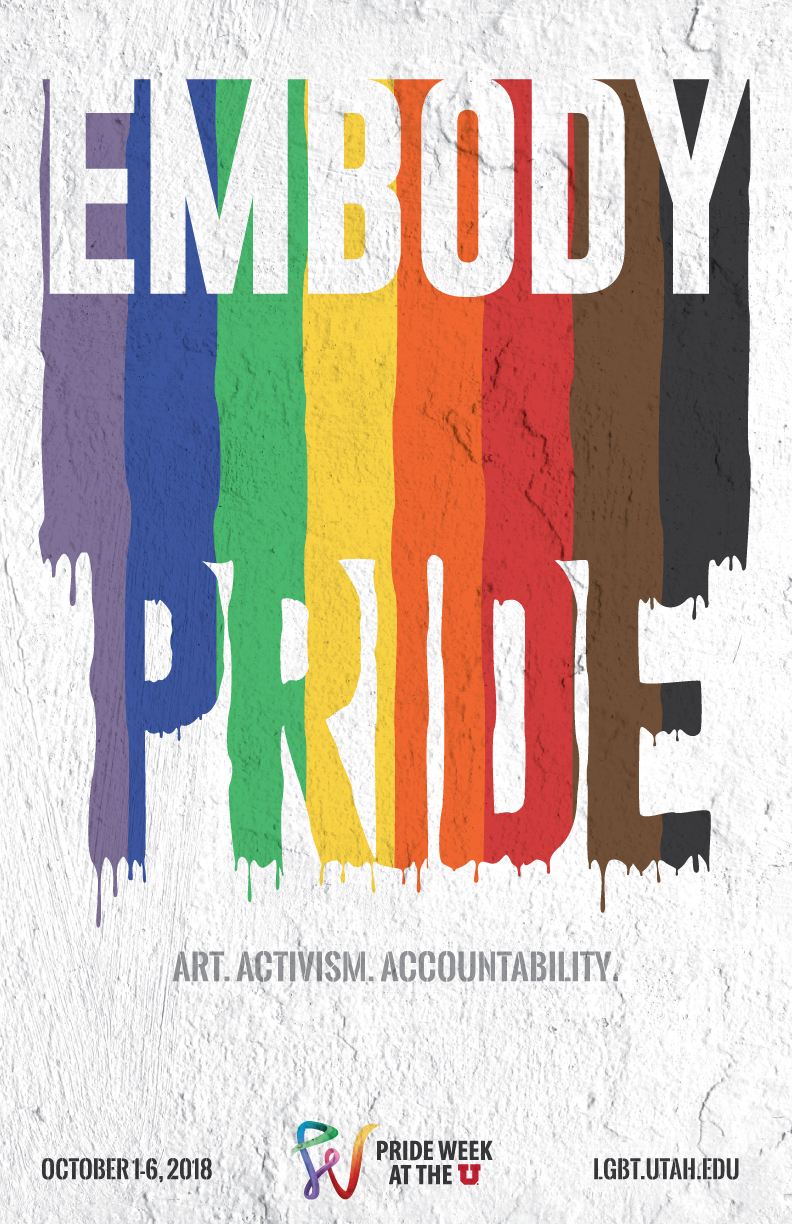 Sonya Renee Taylor is the Founder and Radical Executive Officer of The Body is Not An Apology, a digital media and education company with content reaching half a million people each month.

Sonya’s work as an award winning performance poet, activist and transformational leader continues to have global reach. She is a former national and international poetry slam champion, author, educator and activist who has mesmerized audiences across the US, New Zealand, Australia, Germany, England, Scotland, Sweden, Canada and the Netherlands as well as in prisons, mental health treatment facilities, homeless shelters, universities, festivals and public schools across the globe.

She was named one of Planned Parenthood’s 99 Dream Keepers in 2015 as well as a Planned Parenthood Generation Action’s 2015 Outstanding Partner awardee. She was named one of the 12 Women Who Paved the Way for Body Positivity by Bustle Magazine and, in September 2015, she was honored as a YBCA 100, an annual compilation of creative minds, makers, and pioneers who are asking the questions and making the provocations that will shape the future of American culture; an honor she shared alongside author Ta-Nehisi Coates, artist Kara Walker, filmmaker Ava Duvernay and many more.