Amber Ruffin is the head-writer for the Late Night with Seth Meyers show and the host of the Amber Ruffin Show. From Nebraska to Chicago, Ruffin has graced multiple stages as a comedian appearing in shows like the “Detroiters,” “Drunk History” and “Key & Peele.” She is a New York Times best-selling author, Amber Ruffin and her sister, Lacey Lamar co-authored You’ll Never Believe What Happened to Lacey: Crazy Stories about Racism. As Ruffin and Lamar say in their book, “it’s important for people to speak on what has happened in their lives.” Join Women’s Week 2021 to be inspired by Amber Ruffin who has brilliantly used her platform as comedian, writer, and actress to speak to the hard-hitting issues of racism, sexism, and politics. 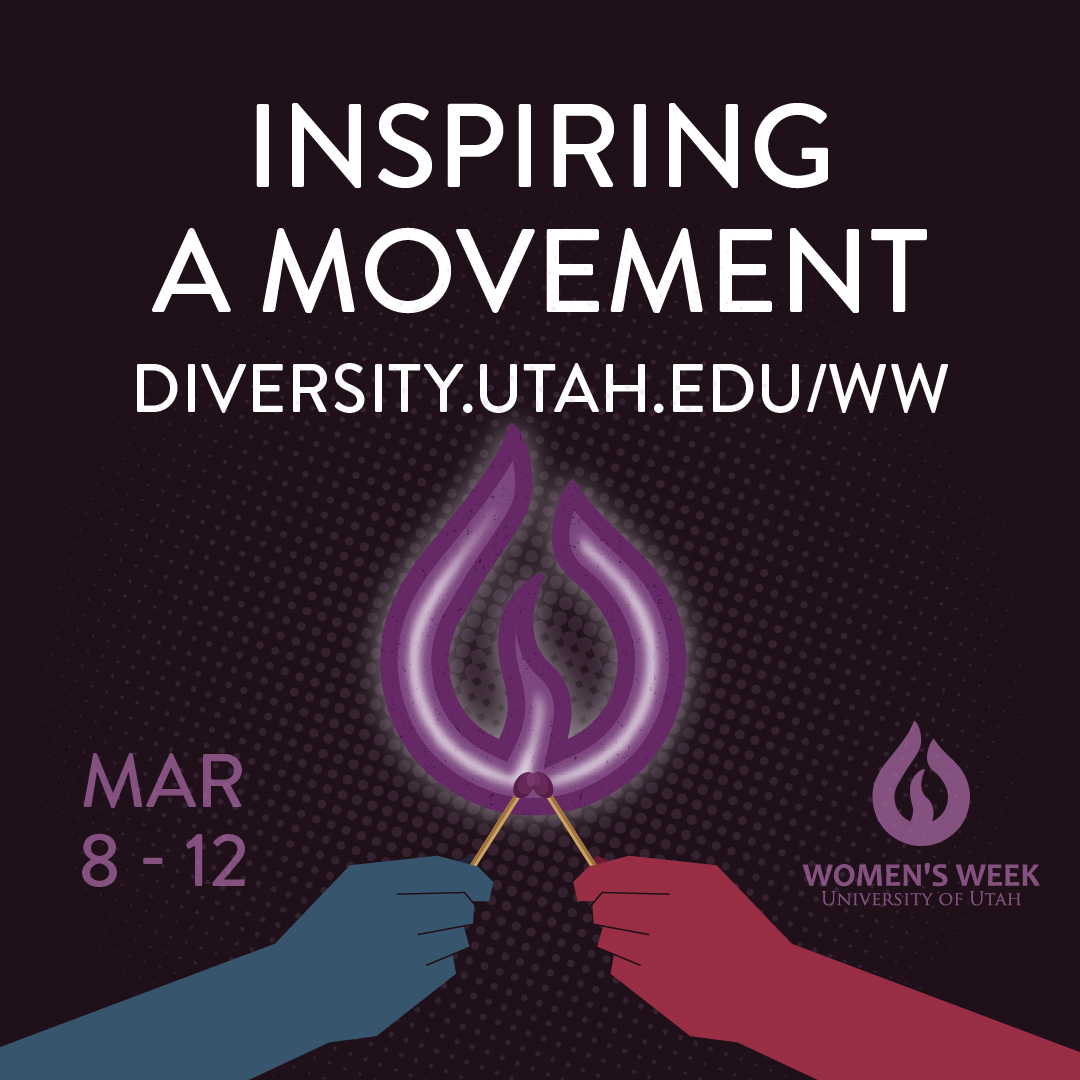 Women’s Week is an annual, weeklong event focused on the issues and challenges faced by those who identify as female or women. Topics are relevant to today’s socioeconomic and political climate, intersectionality and cultural movements. Women’s Week is planned by a volunteer committee of students, faculty, and staff collaborating across the university.

This year’s theme is “Inspiring a Movement.” Events will reflect on the history of women’s political leadership, celebrate women’s contributions to our communities, honor those who have come before us, endeavor to create community and belonging, and facilitate a collective call to action to make the changes that are needed to enact an equitable future.